You are here: Home » News » How to Remove a Door Lock Core Without a Key

How to Remove a Door Lock Core Without a Key

During the process of rekeying a door lock, the door lock core may need to be removed. If the lock core is removed without the key, the cylinder may be damaged. This is why it is important to know how to remove a lock core without a key. In addition, the rekey process can take some time.

Typically, a door lock is made up of several different parts, which include the cylinder, a shell and a strike plate. All of these parts are designed to work together to secure the door. The cylinder is the part of the lock that allows the bolt to move, while the shell protects the components and holds them together. The strike plate is the metal plate that guides the bolt from the cylinder into the door frame.

A cylinder lock can be opened with a key or by a combination of keys. There are several types of cylinders that are used in different applications, such as a residential or commercial setting. The most common are the standard and the interchangeable core. The standard core is made in a round shape and is directly attached to the lock. It is less expensive than an interchangeable core, but has a few disadvantages.

The interchangeable core is a figure 8 shaped key core that is embedded within the cylinder. It is inserted into the cylinder with a special key called the control key. The control key turns in the opposite direction to rekey the lock.

The control key can be used to rekey most electronic door locks. It can be used on many different types of cores, but it is more difficult to pick than a standard core. This saves time when the lock is repaired. But, burglars can damage the pins of an IC core.

Interchangeable core locks are a great way to save time and money while maintaining security. These locks allow facility managers to rekey locks without having to call a locksmith to come out and change the key. Many commercial and residential buildings now use these locks. They are also more convenient to install and remove than traditional cores.

When a key is inserted into the cylinder, the pins will move to fit the height of the key. The pins are held in place by spring-loaded pins. This helps to prevent the cylinder from turning.

There are two types of interchangeable cores, which are SFIC and FSIC. Both have an eight figure shape, but SFICs are smaller than FSICs. FSICs are a type of anti-theft core that has a keyway that is double sided. Both types of cores are designed to prevent drilling. An FSIC is an enhanced version of a B level core. It is more powerful than the standard lock cylinder. The opening time for a B level core is 270 minutes, which is about five minutes longer than an A level core. This type of lock is also referred to as a super-B lock. 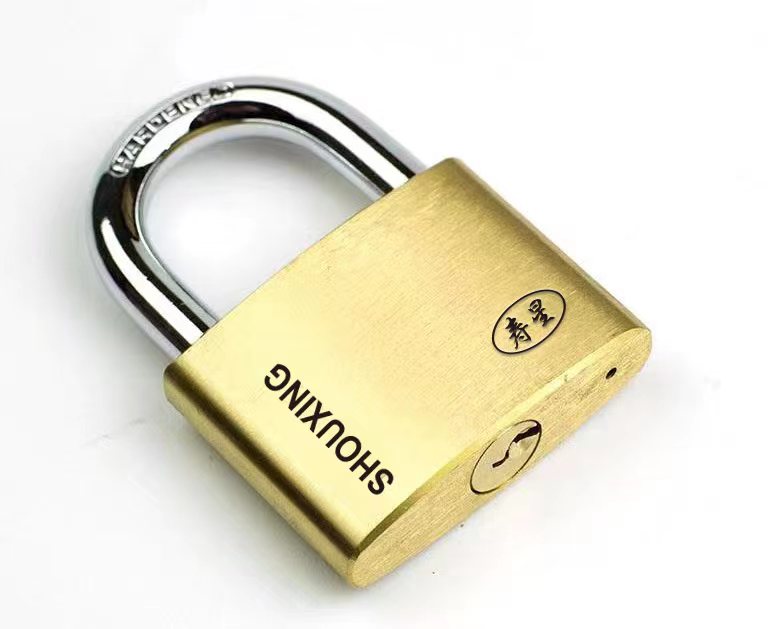